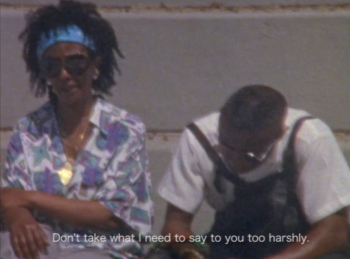 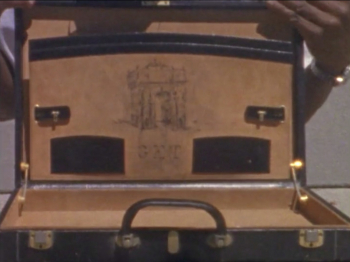 Tempus Tacendi (A Time for Silence) is an experimental short based on Vincenzo Martini‘s Misantropia nella Società (Misanthropy in Society) and Ezra Pound´s The Cantos. The work explores an inter-generational conversation around migration and the fragility of aspirations. Vincenzo Martini was the father of the Italian Governor of Colonial Eritrea and his comedies based on the elitist aristocracy provide the basis for a conversation between an Eritrean immigrant and an American Immigrant both having arrived in Italy in the same period. Employing reality as a formal device, this conversation is juxtaposed against a fragment of Ezra Pound‘s The Cantos, reflecting upon capitalism and notions of stereotypical predatory blackness through the figure of Louis Till (Emmett Till‘s father executed by the US army in Pisa, Italy).